On January 1, 1909, the first cornerstone of Odd Fellows IOOF Lodge was laid, and the building itself was dedicated ten months later. A fraternal organization, Odd Fellows gained a resurgence in popularity at the turn of the 20th century.

Designed by noted Spokane architect, Albert Held, the stately brick and terra cotta Odd Fellows Building has hosted numerous businesses over the course of Spokane’s history. The ground floor initially housed the Herring-Hall-Marvin Safe Company and eventually, The Riley Candy Company occupied the space from 1917 to the mid-1940s. 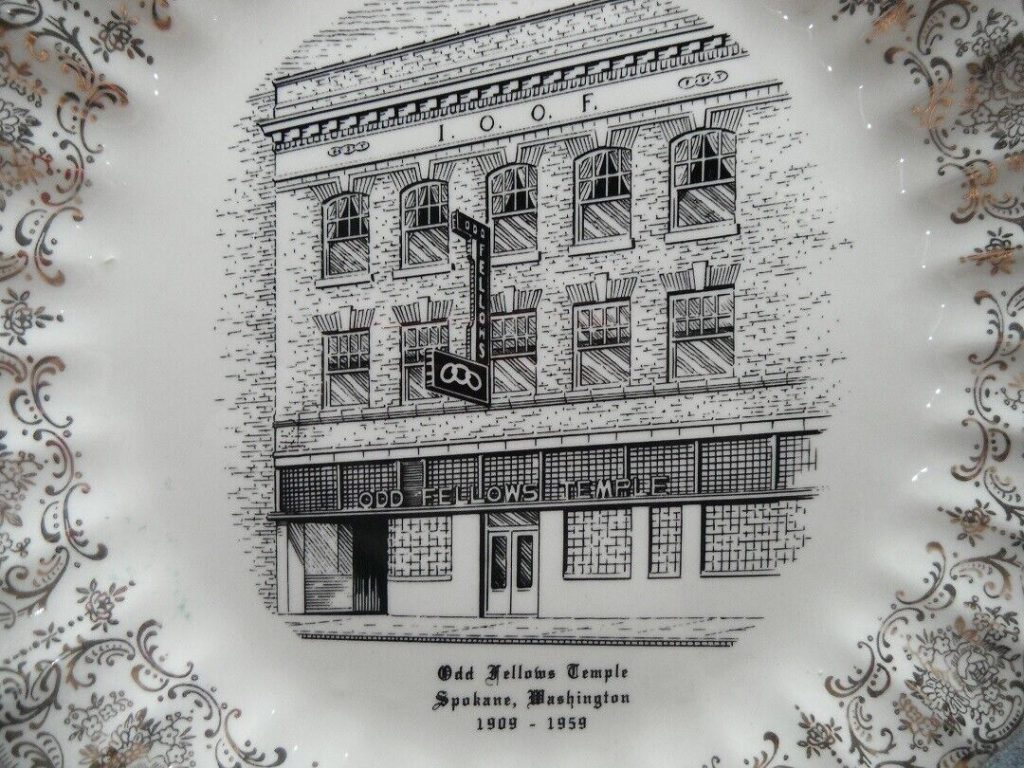 In 2015, the property was purchased by GVD Hospitality Management Services and has since been renovated to showcase the original architecture with an elegant, modern flair.

The Odd Fellows Lodge is a contributing property in the West Downtown Historic Transportation Corridor, listed on the National Register of Historic Places in 1999. 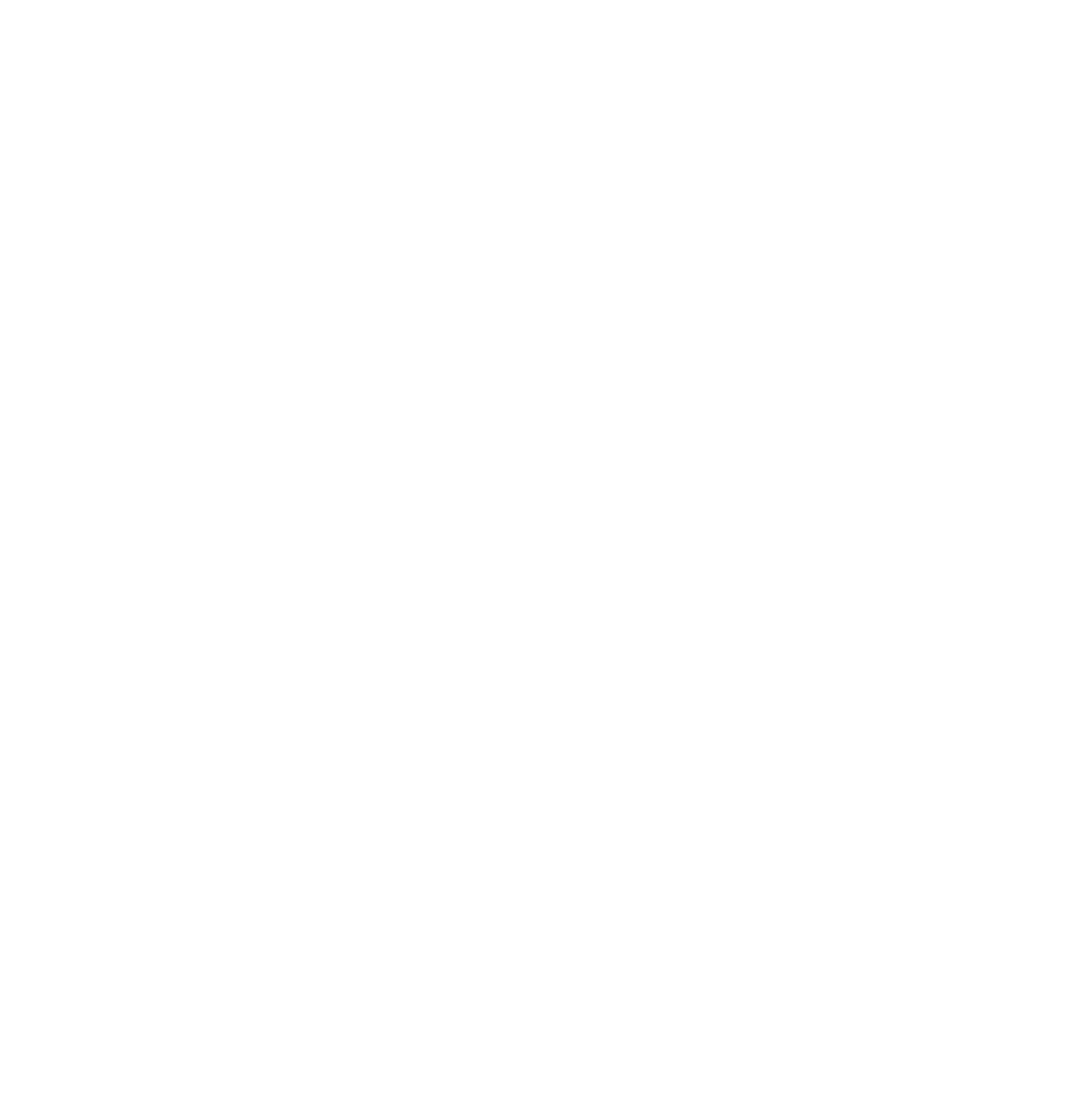